Our multifamily place branding and marketing strategy involved a monumental shift away from typical go-to print and pay-per-click advertising sources and instead, investments within social media, guerilla marketing, and brand activation elements such as graphic T-shirts and custom kick-bikes that were seen around town, as well as campaign creative that featured slices of downtown life with everyday Orlandoans.

Within 11 months of launching the campaign, NORA was 100% leased and their social media channels led the market in social following by triple that of its closest competitor.

END_OF_DOCUMENT_TOKEN_TO_BE_REPLACED 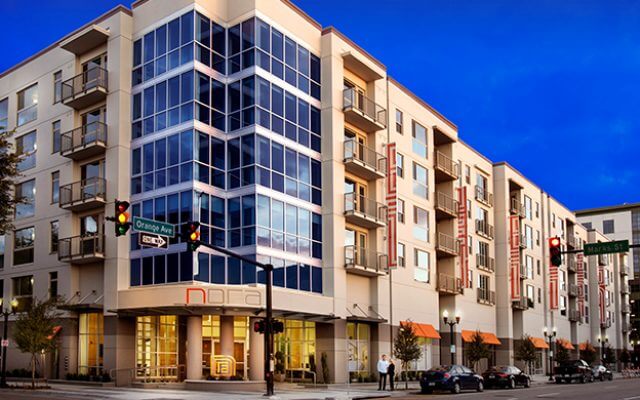 Architectural banners line the exterior facade and when viewed at a precise angle, align to form a continuous maze pattern inspired by the logo mark. 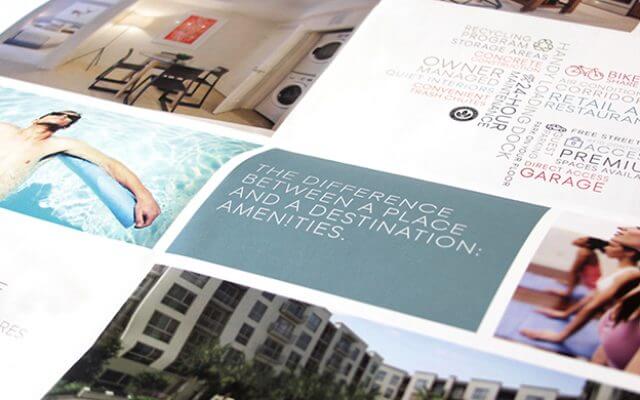 A custom direct mailer was developed and targeted to renters within existing downtown apartment communities. Once opened, the mailer became a poster featuring coupons to local retailers and restaurants developed specifically for the direct mail campaign, enabling prospects to explore and enjoy NORA's neighborhood experiences. 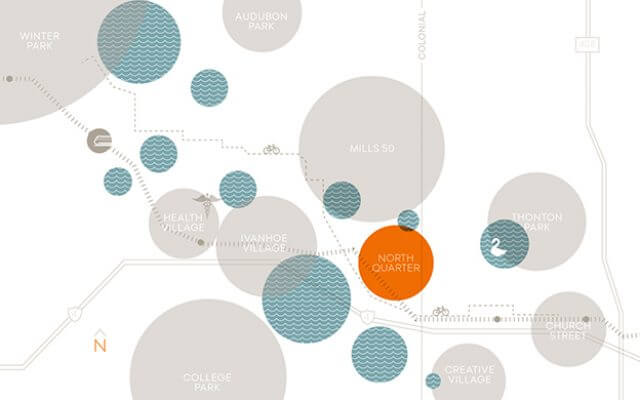 live in the center of it all

NORA's home, the North Quarter District in downtown Orlando, was a brand new area with little recognition. A graphic abstract map was developed to visually communicate its novel position—in the middle of all of downtown's established areas. 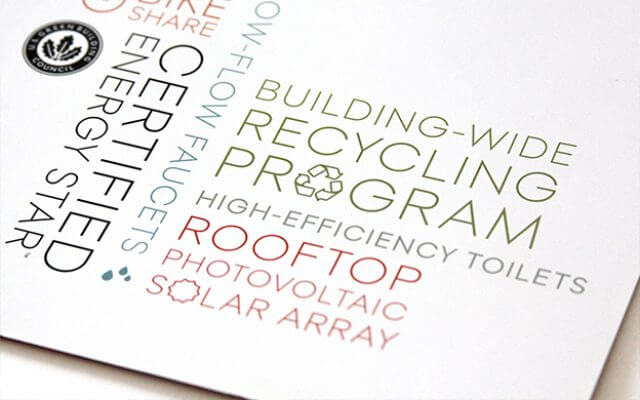 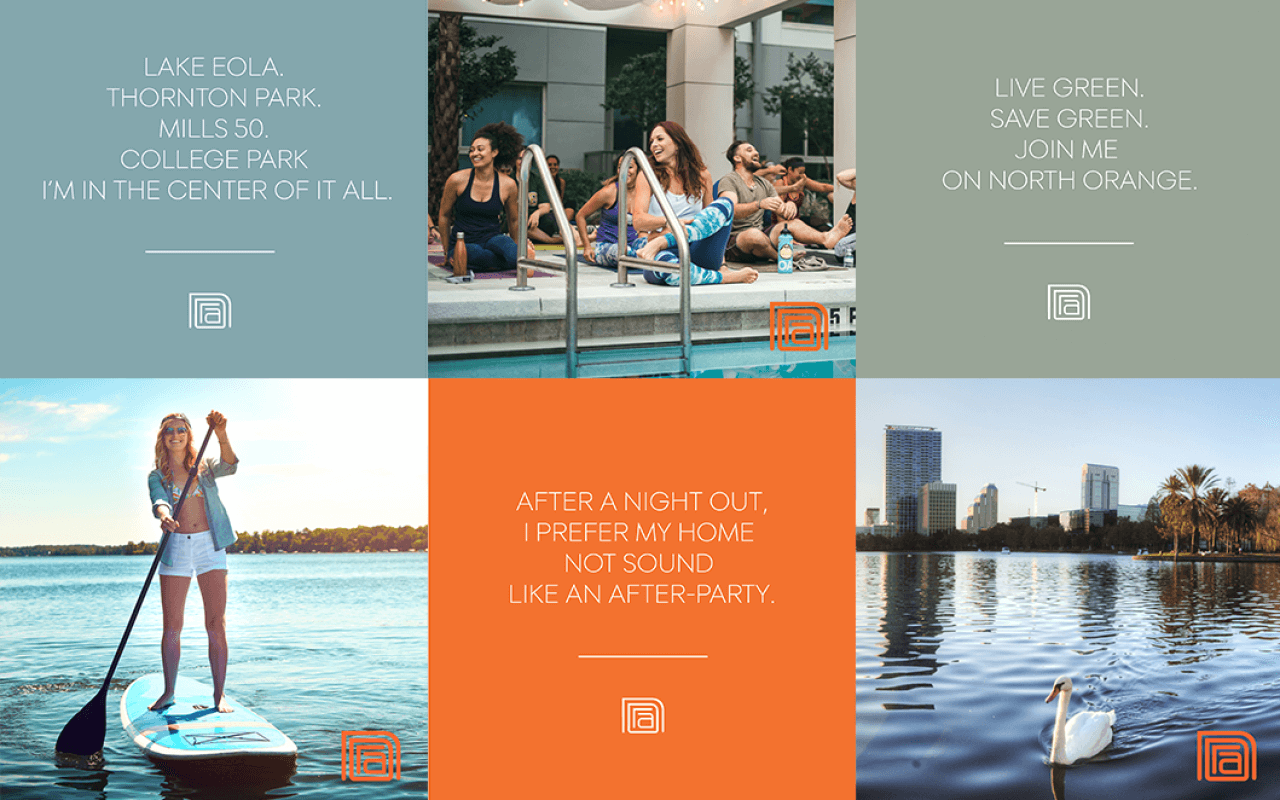 While the original 2014 website has since been upgraded and replaced by NORA's new owner, we welcome you to check out their fabulous downtown Orlando apartments » 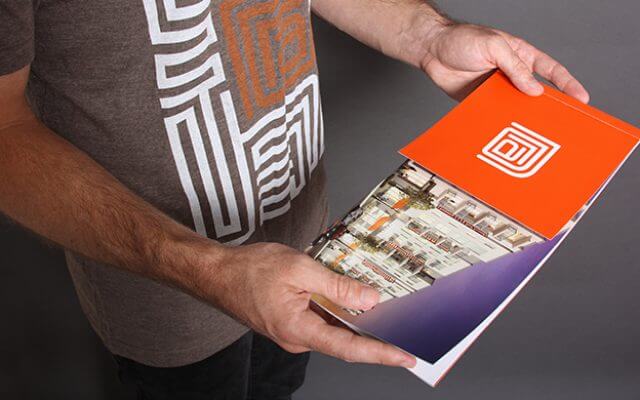 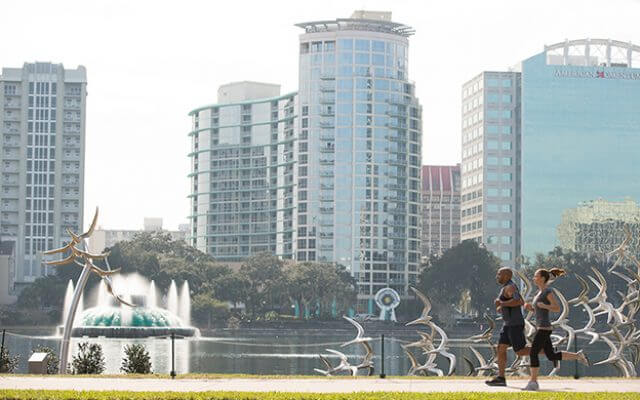 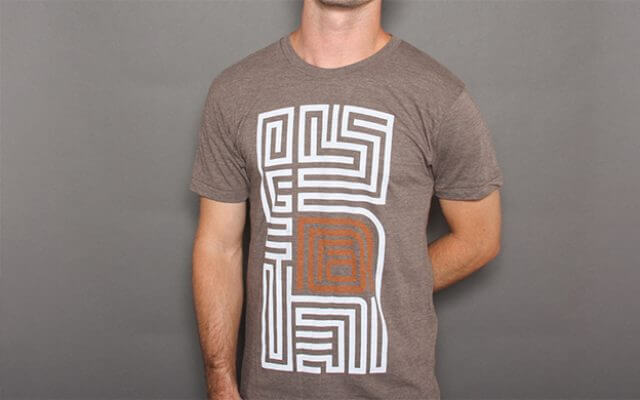